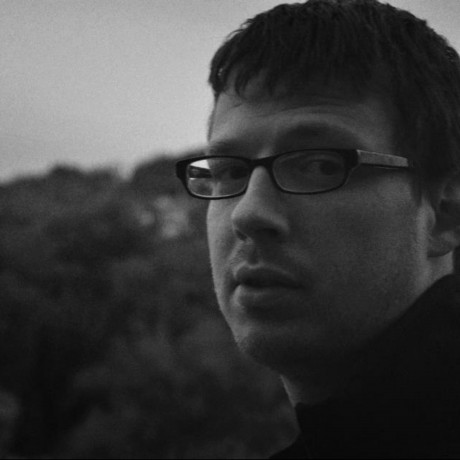 I am a third year PhD student in Computer Science at University of Illinois Urbana-Champaign. I research online user-platform conflicts in the Crowd Dynamics Lab and Social Spaces Group.

Prior to joining the PhD program, I received a BS from UIUC and an MS from Stanford University, both in Computer Science. I worked in the technology industry as a data scientist and executive before co-founding a seed stage venture capital firm.

I occasionally write a newsletter about my research, technology, business, and society. Please sign up below.

[S]cientific discoveries can be used in at least two opposite ways. The first leads to specialization of functions, institutionalization of values and centralization of power and turns people into the accessories of bureaucracies or machines. The second enlarges the range of each person’s competence, control, and initiative, limited only by other individuals’ claims to an equal range of power and freedom.

In my research, I use HCI, security, and game theory to look at ways users can come out ahead when what they want is in conflict with what online platforms want.